How to recognize common prickly-ash. The resemblance to ash is superficial, referring only to the pinnately compound leaves. Unlike those of ashes, common prickly-ash leaves are alternately arranged, thus the plants more closely resemble black-locust (Robinia) than they do Fraxinus, especially because both plants have paired stipular spines. To confirm common prickly-ash, note that the leafstalks bear a few prickles, and the leaflets are acute at the tips and serrate along the margins. 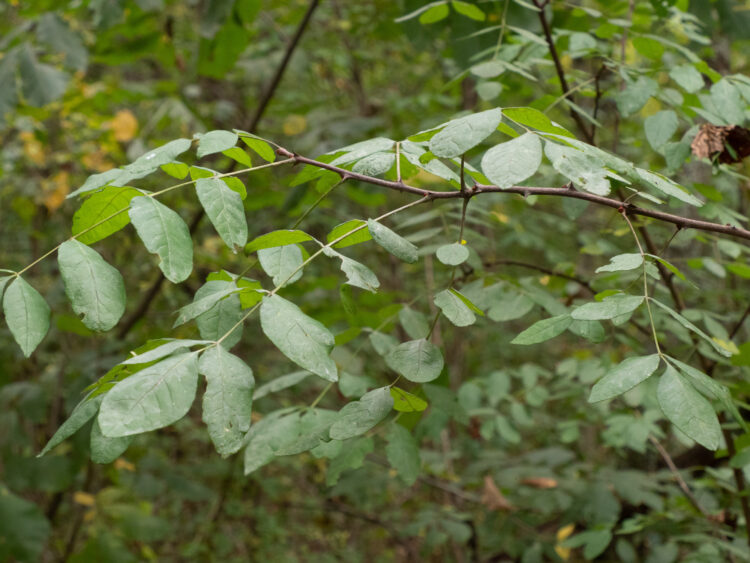 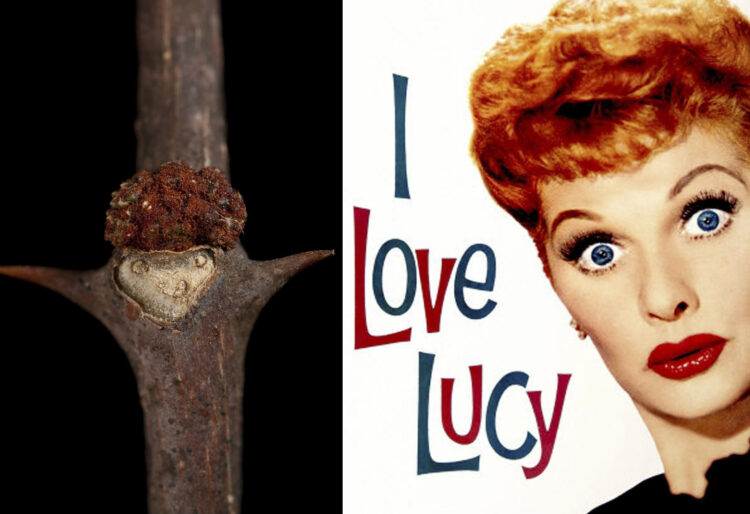 Where to find common prickly-ash. E. Lucy Braun, in The Woody Plants of Ohio (1961, 1989; The Ohio State University Press) tells us that this species is “Widely distributed in Ohio, in open woods, and on steep, often calcareous banks, sometimes forming dense thickets. 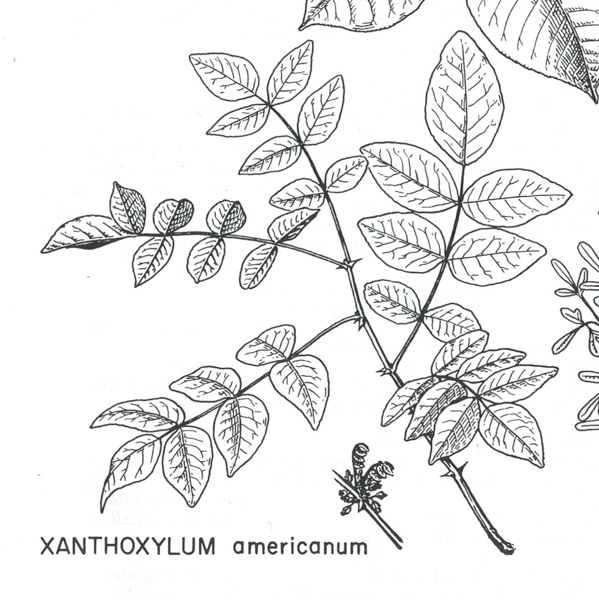 What family is prickly-ash a member of, and why is this of special interest to butterfly enthusiasts?

Prickly-ash is a member of the citrus family and as such is one of only two Ohio plants that are food for the caterpillars of the giant swallowtail butterfly (the largest butterfly in North America). 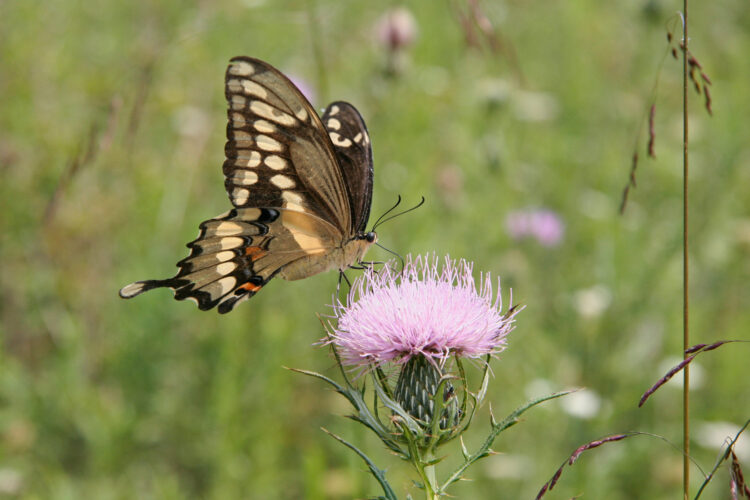