Baldcypress is a southeastern swamp and streambank tree. Below, see it growing at Jean LaFitte Historic Park in Louisiana. 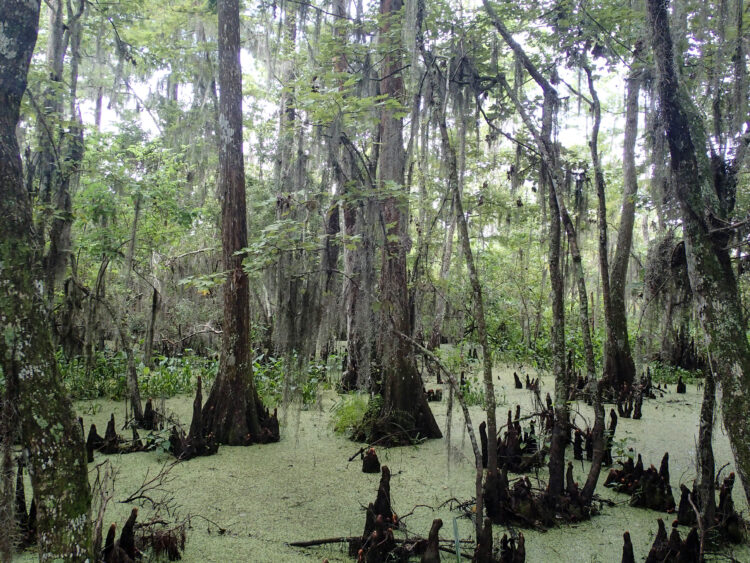 Baldcypress is a southern swamp tree.

Baldcypress does well in cultivation farther north, and is frequently seen in cemeteries, college campuses, arboretums and the like. It is a deciduous conifer with small linear leaves that grow in two ranks on deciduous branchlets that have a decidedly featherlike appearance. The seed cones are about the size and shape of golf balls. Large baldcypress specimens have a fluted base and often develop upright woody “knees.” 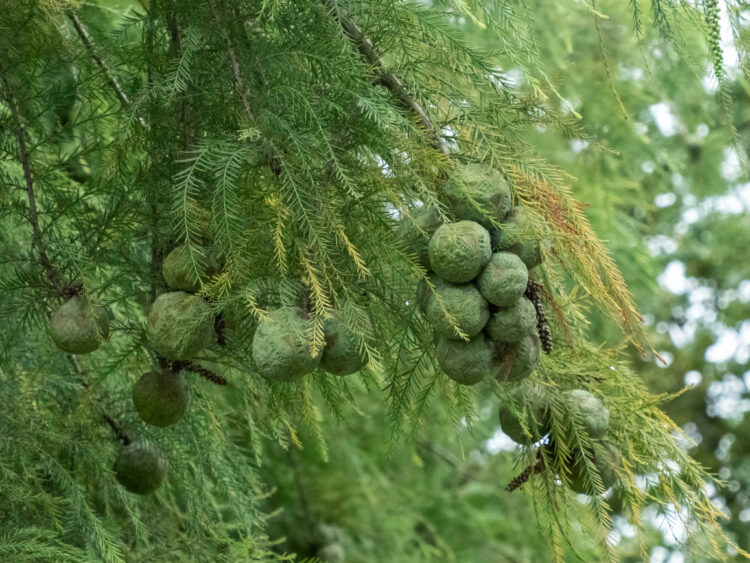 Several plants in the cypress family (Cupressaceae) that are not cedars–red-cedar and northern white-cedar–nonetheless have “cedar” in their common name. True cedars are members of the genus Cedrus, in the pine family (Pinaceae). This is a strictly old-world genus of needle-leaved evergreens. One of the most famous is cedar of Lebanon. You can see it along with the Atlas cedar (Cedrus atlantica), at Chadwick Arboretum. 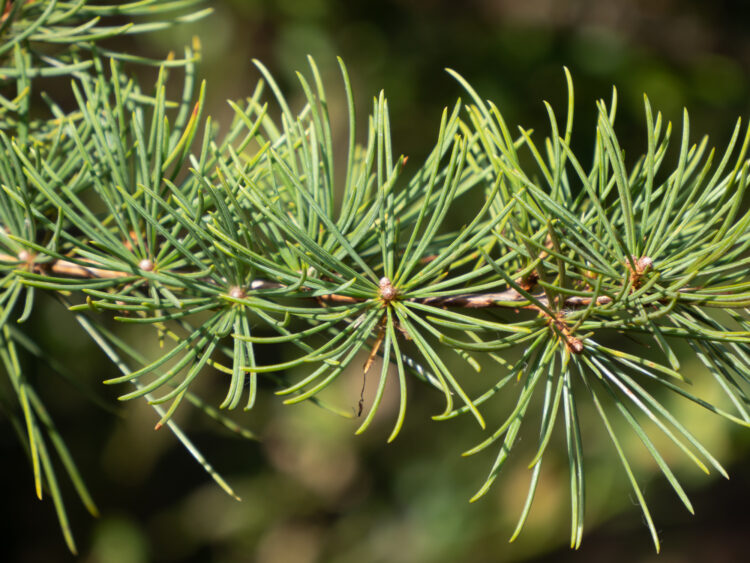 Douglas-fir is a magnificent western North American forest tree. The tallest individuals are taller than a football field is long, and rank just below coast redwood and Sitka spruce among the tallest North American trees. It is sparingly planted as an ornamental tree in and around Columbus. Leaf and stem-wise, it is strikingly intermediate between spruce and fir. The best field mark is the cones, where appendages called “bracts,” which in other conifers are short and hidden from view by the woody scales, project past the scales. They look like little mice crawling in!

If completeness is your thing, pat yourself on the back after encountering Pseudotsuga, because now you know all 6 genera of North American Pinaceae. The others are pines (Pinus), spruces (Picea), firs (Abies), hemlocks (Tsuga) and larches (Larix). Nice! 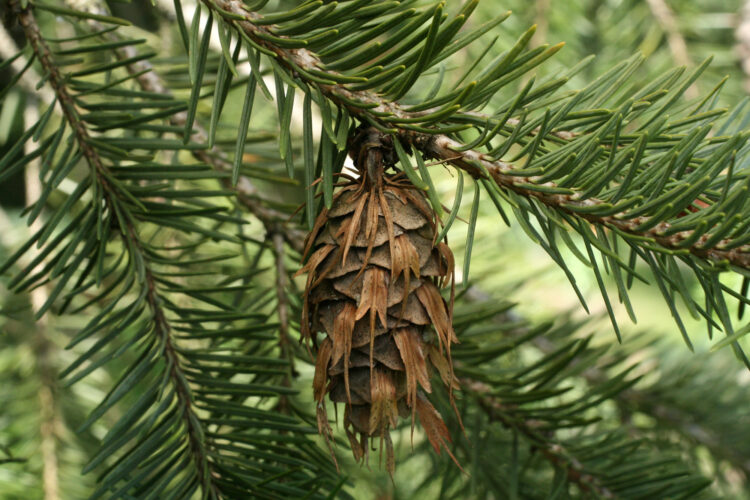 Ginkgo is a dioecious tree with unique fan-shaped leaves. A native of China, where it has been cultivated for millennia but is unknown in the wild, ginkgo is a popular street tree everywhere. Well known from fossils, it is the only extant species in the phylum Ginkophyta. The seeds are covered with a fleshy and foul-smelling seed coat. Please resist the temptation to call them fruits, as only angiosperms produce fruits, and ginkgo is a gymnosperm. 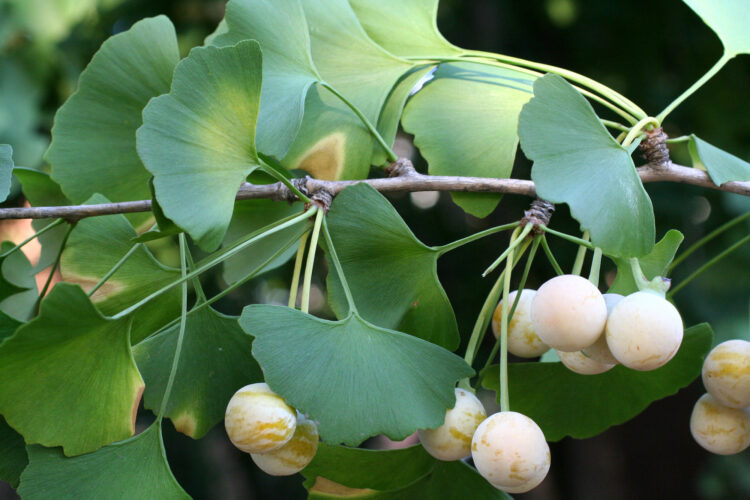