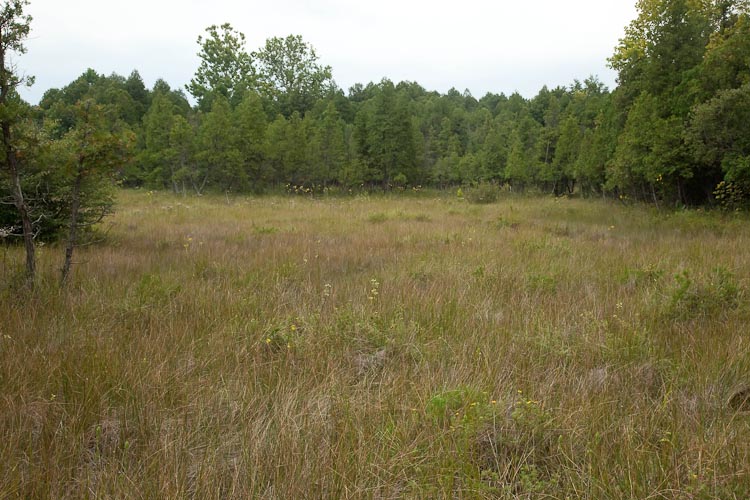 Cedar Bog (it’s a fen, not a bog) is dominated by northern white-cedar (Thuja occientalis).

Closer to home (for an OSU student), Thuja can be seen planted at the periphery of that little outdoor amphitheater right next to Mirror Lake. 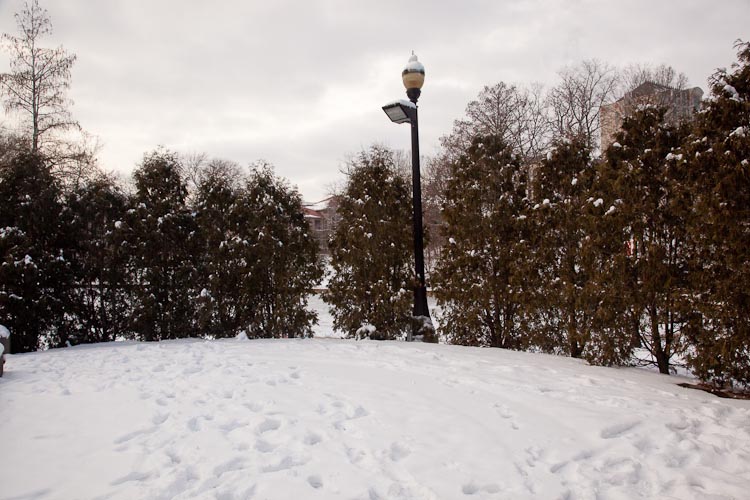 The leaves of Thuja are “decussate,” meaning that they are arranged in opposite pairs that are perpendicular to one another. A further distinction is that the upper and lower leaves are flat, but the lateral ones are folded over, clasping the upper and lower ones. It reminds me of someone holding a big hamburger with both hands: the buns are the flat  upper and lower leaves, while the hamburger-holder’s fingers and opposable thumbs represent the folded side leaves. 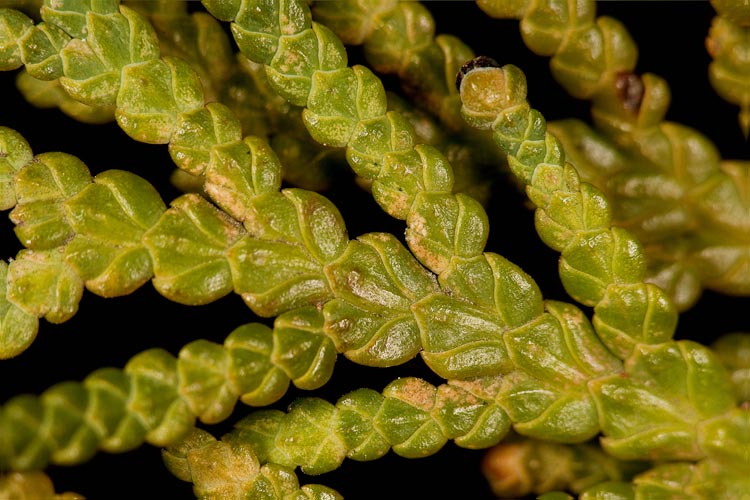 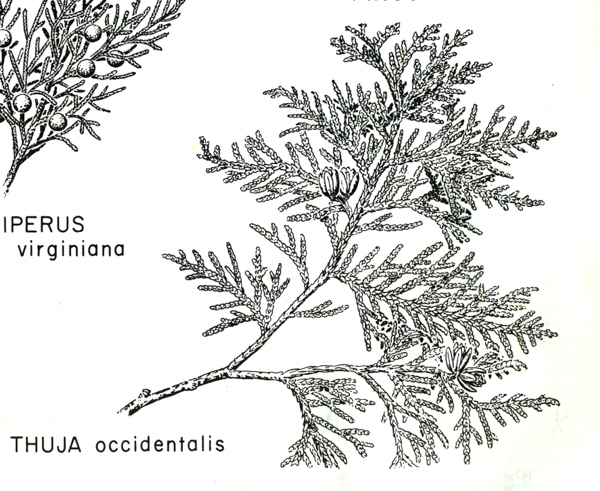